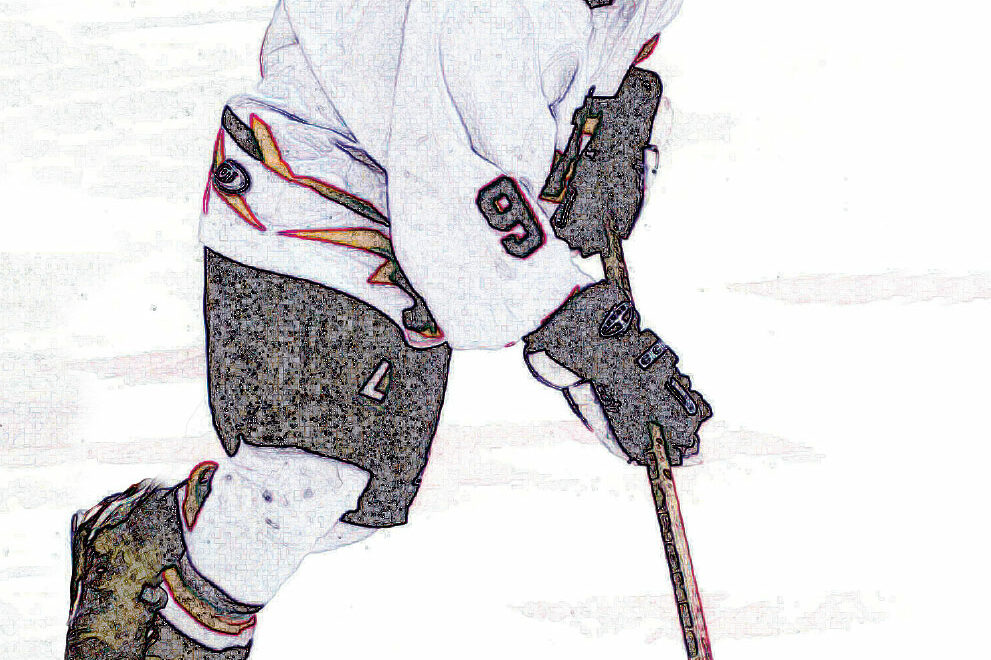 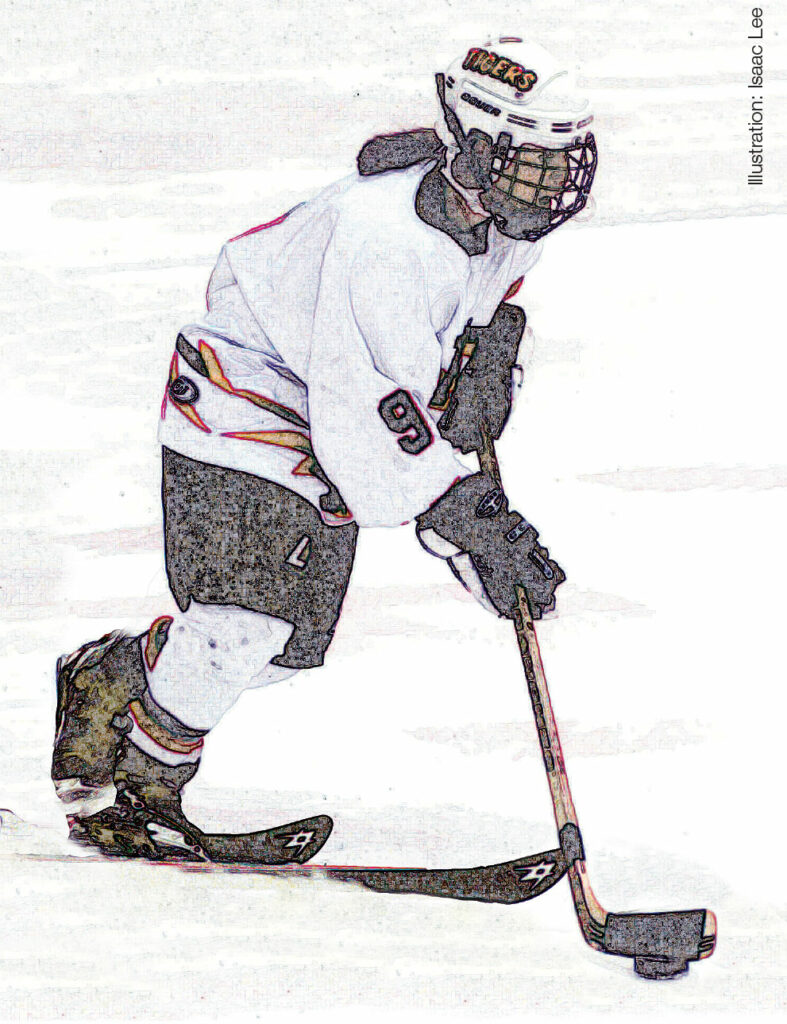 There’s no padding the truth: Telemarking hurts. It hurts knees and ankles; it hurts toes and hips; and it bruises egos. I fell into tele—metaphorically and literally. I didn’t get downhill. Keep centered and forward; stay out of the backseat; it made no sense. I was hopeless.

Then I saw tele and the light: Just genuflect left and right, left and right. I could do that. As an altar boy, I had done well on my knees. So, I got down. My thighs beefed up and rallied, but chattering Karhus—driven by boots with pilgrimshoe power—hammered an endless dialogue against my knees while rocks eviscerated my pants; the blood and guts of Gor-Tex tell their story. It was a painful tale.

Kneepads fixed that, formed from Ridge Rest fragments to rugged tiler’s pads with armored kneecaps, and a dose of duct tape to bind the deal. Double-camber carom, razor rocks, and ice be damned. New terrain beckoned. Forget the knees. I saw face shots in eight inches.

Luckily, the tele crowd was—and is—an accepting bunch; with woolen knickers or salmon-fishing pants, no one knew fashion, and no one cared. Which is a good thing, for as the equipment evolved (bigger, badder, better) the pain worsened. The bruises and aching buttocks of hip checks plagued me. Cracking my tailbone on a stump behind Smugglers’ Notch in Vermont convinced me; more was better.

A padded hockey girdle later, I became the Michelin Man. Loaded with armor for hips and thighs, with a plastic codpiece, and a tailbone shield, the elastic corset did much for my figure and more for my skiing. Boasting my find proudly atop orange pants patched with duct tape, I flung myself off rocks, ledges, and small cliffs, slamming into stone and ice. Forget pain; I had pads. The pucker brush opened up before me, branches slapped solidly against my girdle, but I went low and avoided the woody face shots. I could go where I never ventured before. Sure, I looked like a dude in a tire pantsuit, but now that cup had something to protect.

I became a local of note, neither for style nor daring, but for pads. I was the guy with the girdle outside of his pants, a dubious distinction, but the padding made my pursuit possible, because teleing hurts. But some things you can’t pad. The big boots won, and I lost. None fit correctly. Cuffs were too tight, toe-boxes too small; Kotex (Yup, Maxi and Minis) could not shield the pain. I stood on my skis, parallel-e-marking. I skirted the fringes of a downhill lesson, learning the alchemy. I bailed on tele and fixed my heels.

The pain ceased. I lost the pads, but also the elation of dubious air and of face shots in a fresh six inches. I lost the adventure. I stood straight and true, and didn’t get back, but I didn’t get down, either. I felt too tall in the saddle. The air seemed bigger, and fluff further away. The skiing faster and the falls harder, I gave up the luxury of cratering in pursuit of pushing my limits, in the pursuit of fun. Pucker brush whipped my cheeks and fattened my lips. So desperate was I to go low that I developed a squat style, not pretty for a 200-pound man of less-than-average height. Some said I looked like a troglodyte or a floundering Neanderthal on skis.

Stiff-legging it into the backcountry, I waddled like Mr. Robotron might. Then I purchased some skins to travel in comfort, but the kick felt like my toes were encased in rigid plastic and hinged to a ski (which they were) and the glide—what glide? I was jerking around like some marionette bound to the strings of a drunken puppeteer: Imagine Team America: World Police but on skis. I had lost the natural flow, the freedom that telemark embodies. No easy ducking under limbs, no sliding smoothly into impossibly tight pucker, and no pain. Call me a masochist, but I missed the pain. I am going back to my roots, back to tele, back to pain.

This year I have Dynafit AT boards fit with Voilé Switchbacks. A newer pair of Crispis waits in my closet. And so do my pads: The kneepads and the hockey girdle. I’ll be slow, but I’ll be low. I’ll taste snow again. And I’ll taste some pain, and that’s all part of it, but I’m prepared. The Michelin Man will ride again.