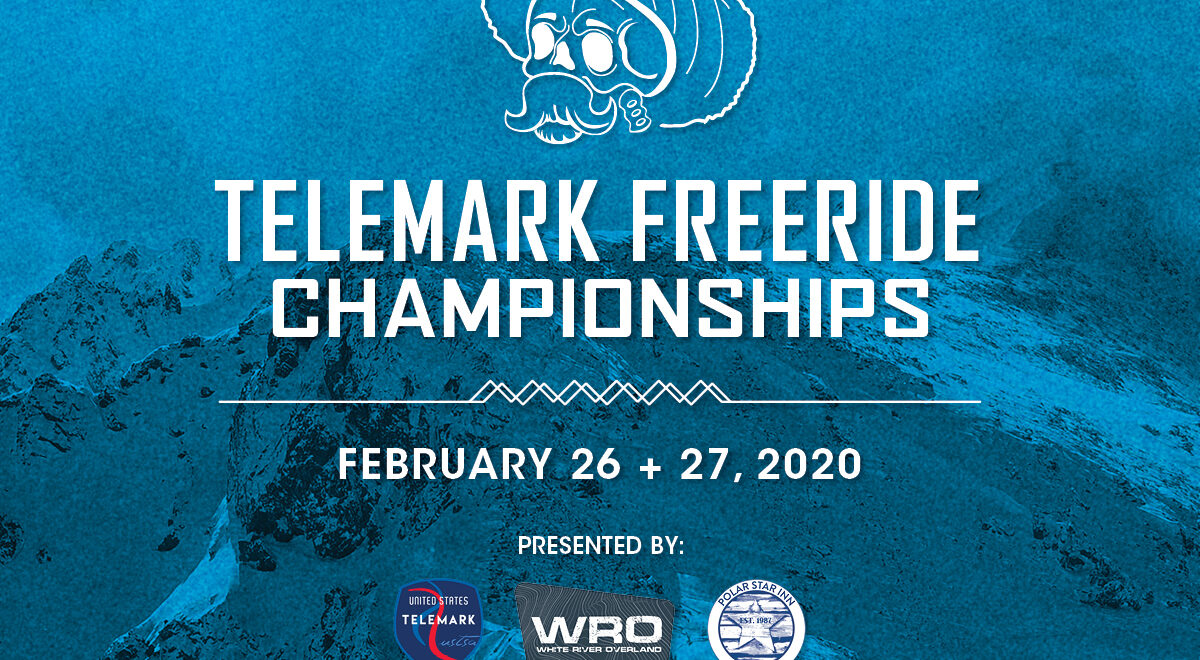 Mark your calendars for February 26th and 27th because the USTSA Telemark Big Mountain Championships are back! This year a new “college” division has been added, which means 18 and older. U15 co-ed and 15-18 boys/girls divisions remain the same. Three judges include two current IFSA judges. This is your chance to meet new telemark friends, charge hard, and win awesome prizes. The title sponsor of this event is 22 Designs, with additional sponsors White River Overland Vans and the Polar Star Inn. Additional support comes from Scarpa, Meidjo, and Bishop.

Nick Cherney of the Aspen Valley Ski Club Telemark Team, J.T. Robinson of the United States Telemark Ski Association, and Shannon Moller of the Rocky Mountain Freeride Series have been hard at work organizing the championships. Cherney is set to make calls to teams like Vail Mountain School, Snowmass, Steamboat, Crested Butte, Alpine Meadows, and Telluride to make the junior field as big as possible. “When all these kids get together for a competition like this, they realize there are more tele kids out there. The camaraderie only grows,” Cherney says. Most of the competitions his team attends are IFSA and don’t have a telemark specific division. His athletes compete against alpiners at those competitions. His goal is to coach kids to a level where telemark is competitive with alpine. “We sent athletes to the North American Championships last year; that’s what it’s all about. This is the entry point into Big Mountain and competing against alpiners.”

Telemark specific competitions get everyone skiing together. When a big group of telemark skiers descend on one mountain, there’s awesome shredding that happens, good vibes are felt by everyone, and stoke levels for the sport rise. The day after last year’s competition saw a two foot dump, so everyone stayed to ski powder with their new friends. Taos is also an IKON mountain and will have discounted passes in the days leading up to and just after the event, so plan on sticking around for more runs with friends. 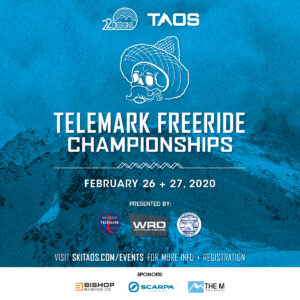