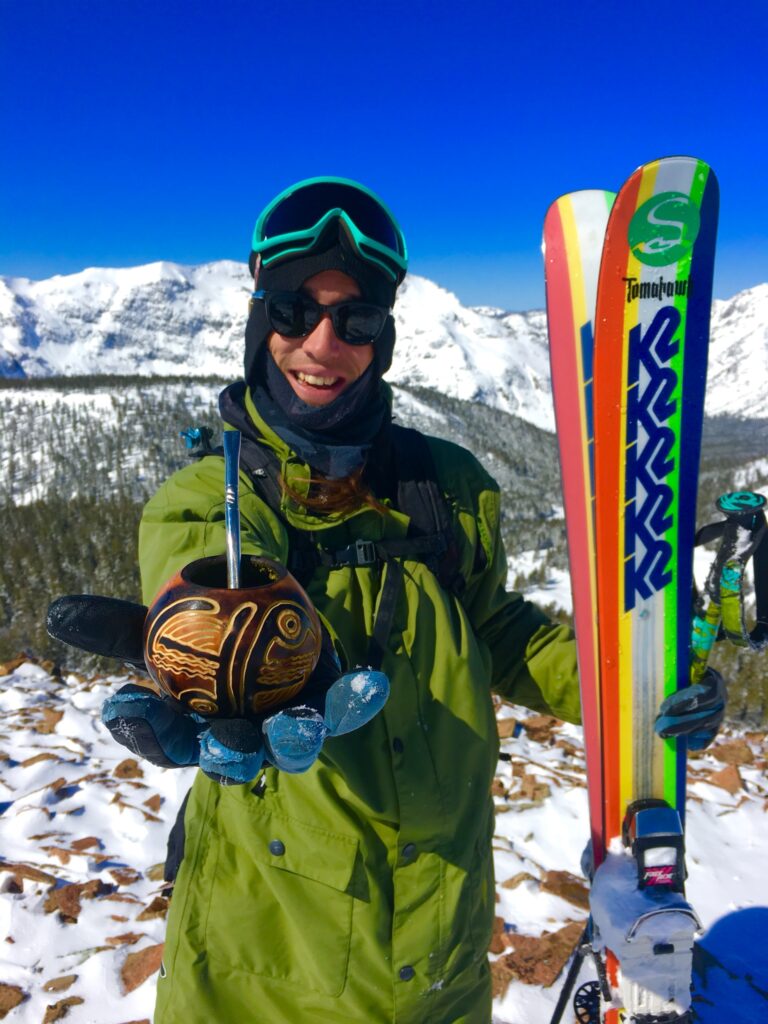 Today Norwegian binding company Rottefella announced it’s signing of tele skier Ty Dayberry to represent its brand of NTN telemark bindings, the Freeride and Freedom models. “I have been riding on Rottefella bindings since day one,” said Dayberry. “It only makes sense for me to be on a binding that I know I can trust going forward.”

Rottefella launched the NTN (new telemark norm) technology nearly ten years ago with their Freeride binding and subsequently released the Freedom binding in 2010. Dayberry will be utilizing both models of bindings during the season, in competition as well as while filming and shooting for various backcountry projects. He will be participating at the Freeheel Life Cup in March, where he took 2nd place in 2016. 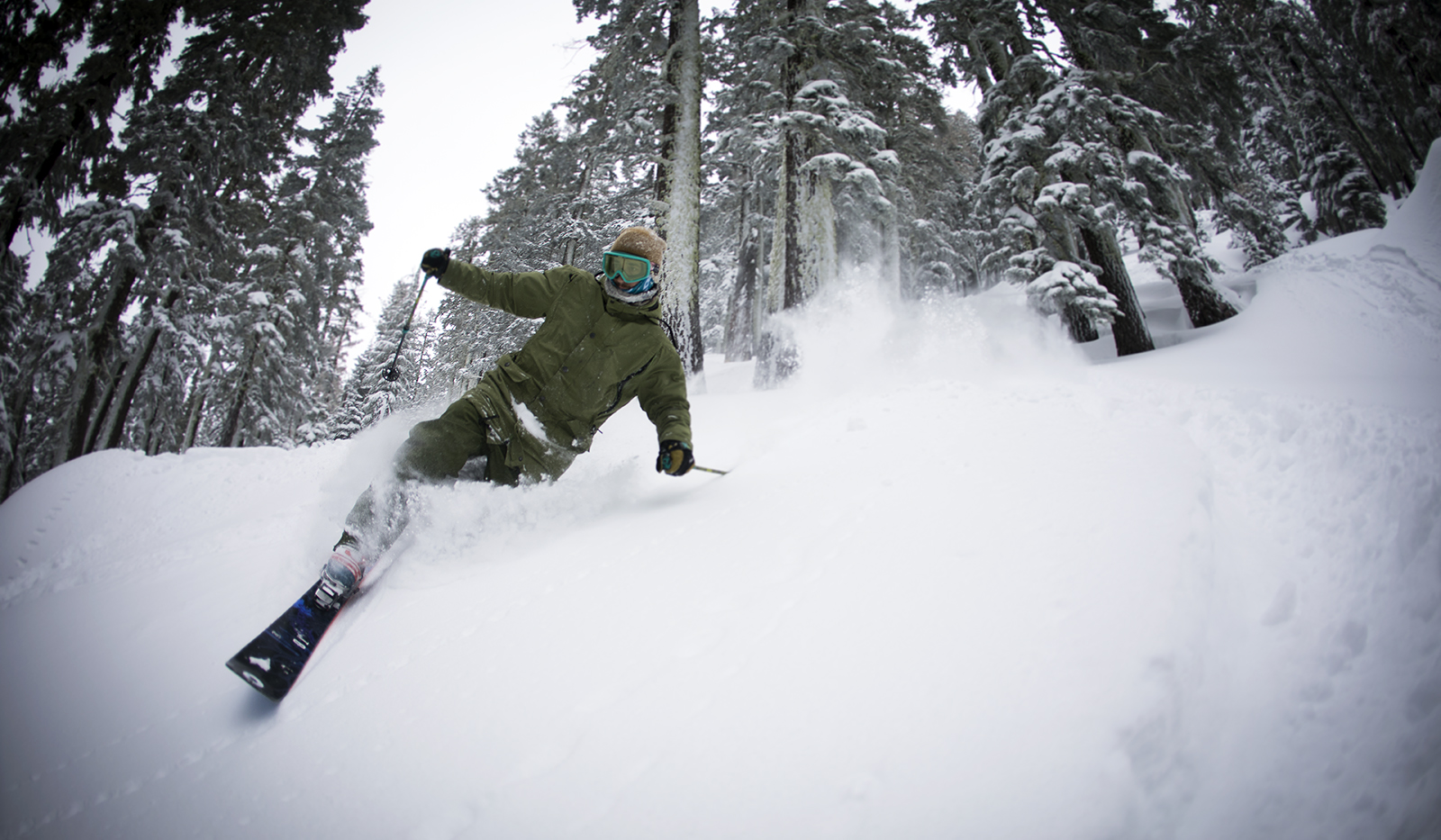 Rottefella CEO Torstein Myklebostad chimed in with the announcement saying, “We are excited to have Ty on our team. He has always been at the forefront of freeride telemark skiing and we value what he has accomplished in the telemark world.”