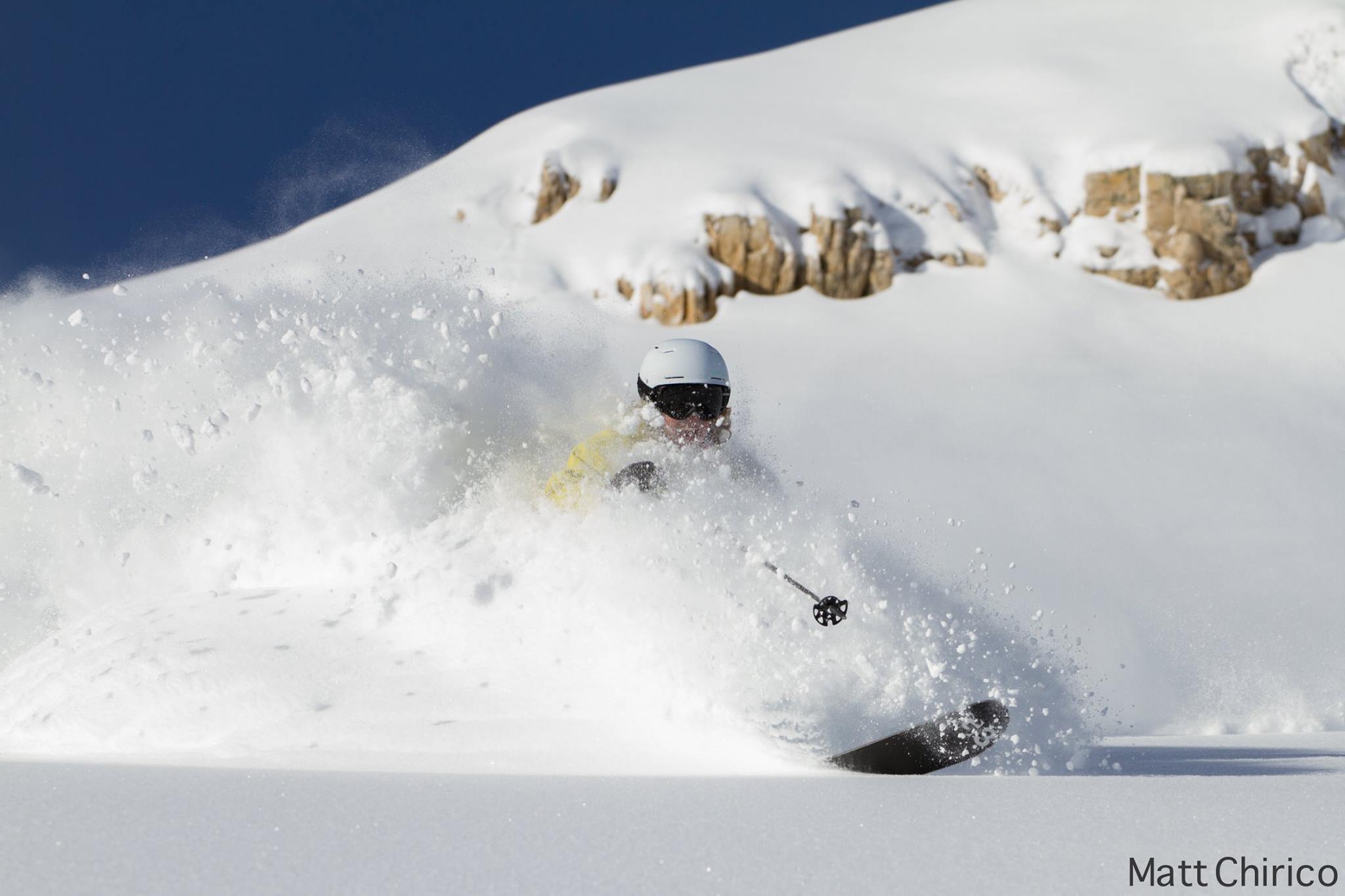 The Driggs, Idaho telemark binding maker has announced it will add top ranked big mountain tele skier Kami Abi-Nader to their already strong list of athletes. Abi-Nader has been a familiar face in competitive telemark competition since she began competing at age 12 in 2009.

“Kami is someone we’ve been watching for many years as she dominated the junior category,” said 22 Designs owner Chris Valiante. “We’re excited to see her on the Outlaw NTN binding and look forward to supporting her competitive and other tele ski aspirations.”

Kami is originally from Lake Tahoe, CA where she was a part of the Alpine Meadows youth telemark program. She currently resides in Salt Lake City, UT and is ranked top 3 in big mountain telemark freeskiing.