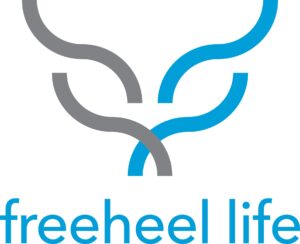 Freeheel Life (FHL) has announced their Pro Team for the 2018 season which includes: Andreas Sjöbeck, Erik Nordin and Ty Dayberry. “These guys are at the top of their game and some of the best people I know,” said Freeheel Life Owner Josh Madsen. “Our FHL brand is about unity and hard work — everything these guys represent. We want to continue to help build our community up and bringing these guys onboard helps us keep our clothing designs interesting and moving towards that.”

FHL has elected to create a signature line of clothing for each athlete based on their own art and inspiration. These items will be released throughout the fall on freeheellife.com and some are already available for sale.

Raised in Meyers, California, Dayberry has been growing in fame each season. An ‘amigo’ of the Guayakí yerba mate brand, he’s been able to promote telemark skiing to a wide audience with edits released by the company like this one. “We have world class backcountry skiing literally out my parents’ backyard,” Dayberry explained. “And ever since I was a little kid my dad and grandpa would take me into the backcountry with them.” For Dayberry telemark skiing is one of the most “soulful” ways to makes turns down a mountain and he hopes to continue to share this art form with skiers everywhere. 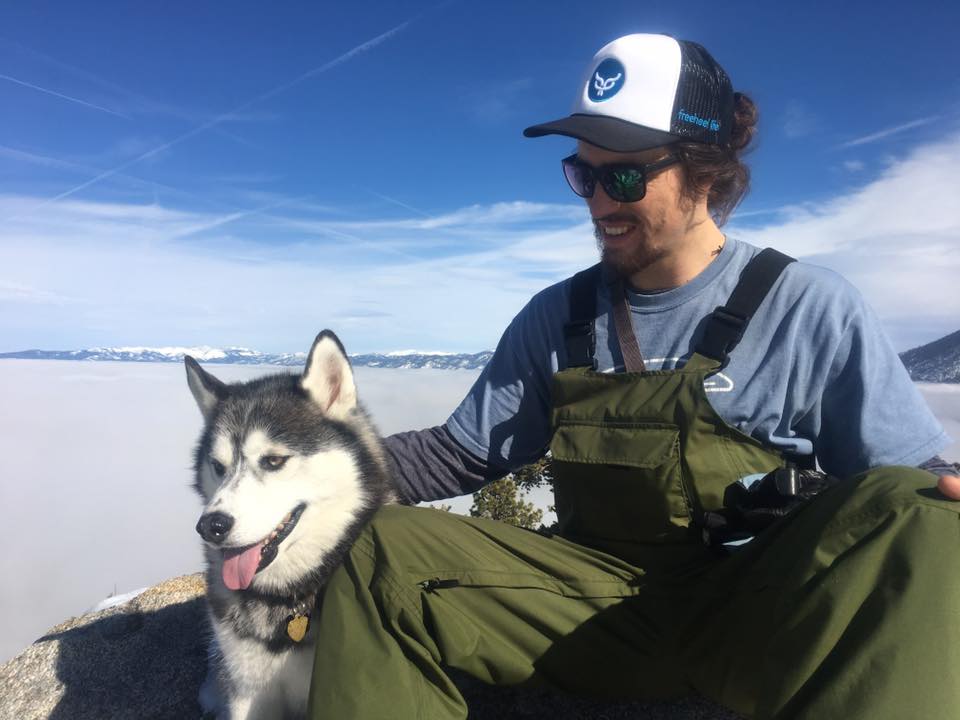 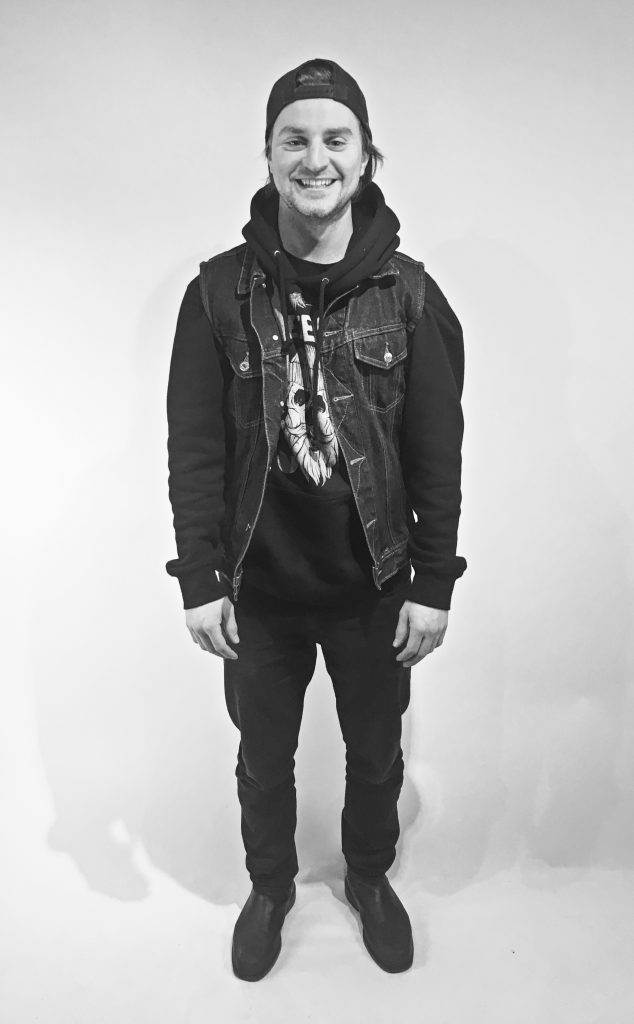 You probably heard of this Rättvik, Sweden native when he won the 2017 Scandinavian Big Mountain Championships and now he’s back to join the FHL Pro Team. Nordin strapped on his first pair of telemark skis complete with leather boots 13 years ago and has continued to perfect his style every season since. “I feel really good about joining the FHL team,” Nordin said. “They have always been there to support me and the steps they are taking to progress the sport have me stoked for the season.” Keep an eye out for him this winter on social media pages like Instagram because he has trips planned to Verbier, Switzerland and the U.S. for competitions like the Freeheel Life Cup at Grand Targhee. As the season winds down, Nordin will head back to his home base in Tromsø, Norway, to enjoy the constant sunshine that comes with spring touring. 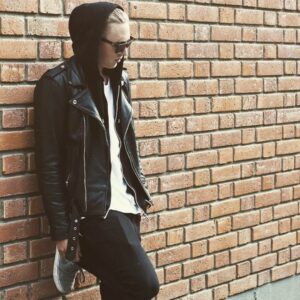 The Swedish native is no stranger to the freeheel world. Sjöbeck’s web series ‘Drop Knees’ has gained him a solid social media following and he even has this motto tattooed on the back of his neck. “I usually ski park and drop both of my knees when I hit rails. So the motto came naturally, compared to the usual term ‘drop a knee,'” Sjöbeck explained. The art for his tattoo and his signature line at FHL was designed by his brother, Jonas, a tattoo artist and Sjöbeck’s personal style guru. Sjöbeck is stoked for the season and confident representing the FHL brand that will help him reach new levels not only for his career, but for his skiing. “To be a part of  the FHL team feels great,” said Sjöbeck. “I have been working with the FHL crew for many years now and it feels like the opportunity that will push me closer to my goals.”