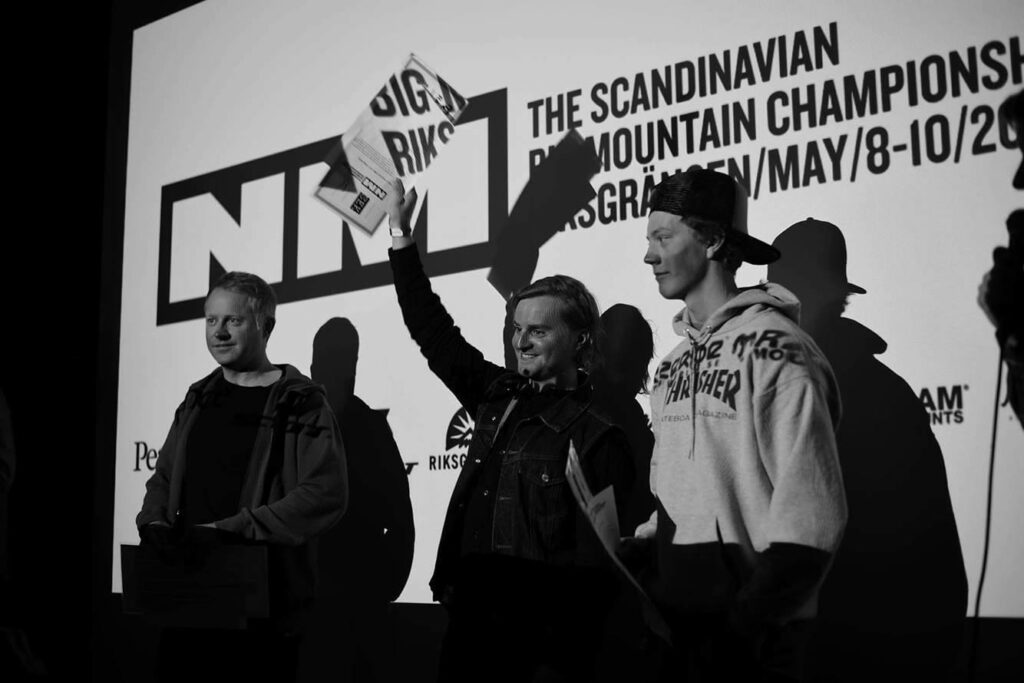 The Scandinavian Big Mountain Championship was started in 1992 and is the world´s original big mountain competition. It is held at the small resort of Riksgränsen which is located above the Arctic Circle on the border between Sweden and Norway. This year’s event took place May 8-10, 2017.

This year’s champion in the telemark division was Erik Nordin of Sweden. We caught up with him for some quick thoughts on his victory and what the event was like this year.

Telemark Skier: How many years have you competed in the Scandinavian Big Mounain Championships?

Erik Nordin: I did my first SBMC at the age of 14 and I have only missed out twice since then. So I have 7 starts in the competition thus far.

TS: How were the conditions this year?

EN: This year we had some challenging conditions. A few days prior to the comp it was raining heavy and after that it had gotten cold so it was hard and icy.

TS: What were the biggest challenges?

EN: The most challenging part was definitely the conditions. It was very hard with lots of ice this year. Riksgränsen had lots of snow which made some of the lines not possible as in previous years. That was also fun though because we got to see some new and interesting lines this time around. 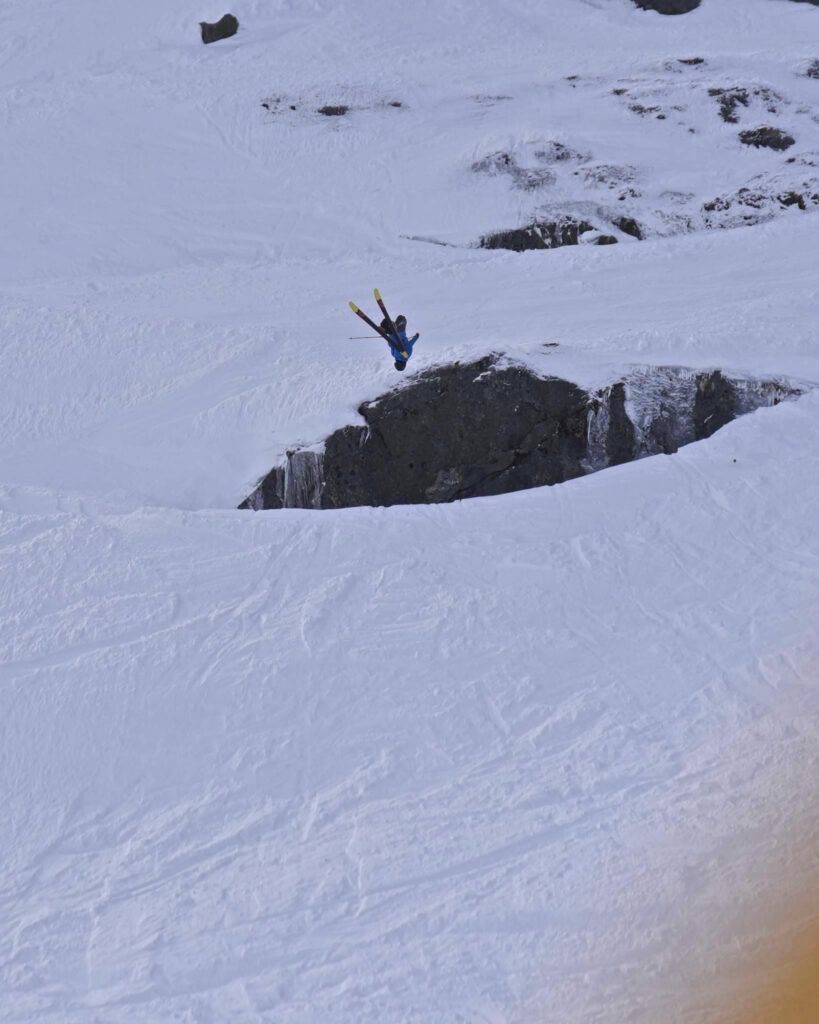 TS: How did you feel about your performance?

EN: I was actually not super happy with my performance after the first 2 days. I had a few terrible landings, but I was in a pretty big lead heading in to the last day so it was ok. I am glad I decided not to play it safe and pulled off my first backflip in a comp on the last day!

TS: Will you defend your title there next season?

EN: Definitely. But there are some rumors about some American people coming over next year so it might actually be a tough one next year.