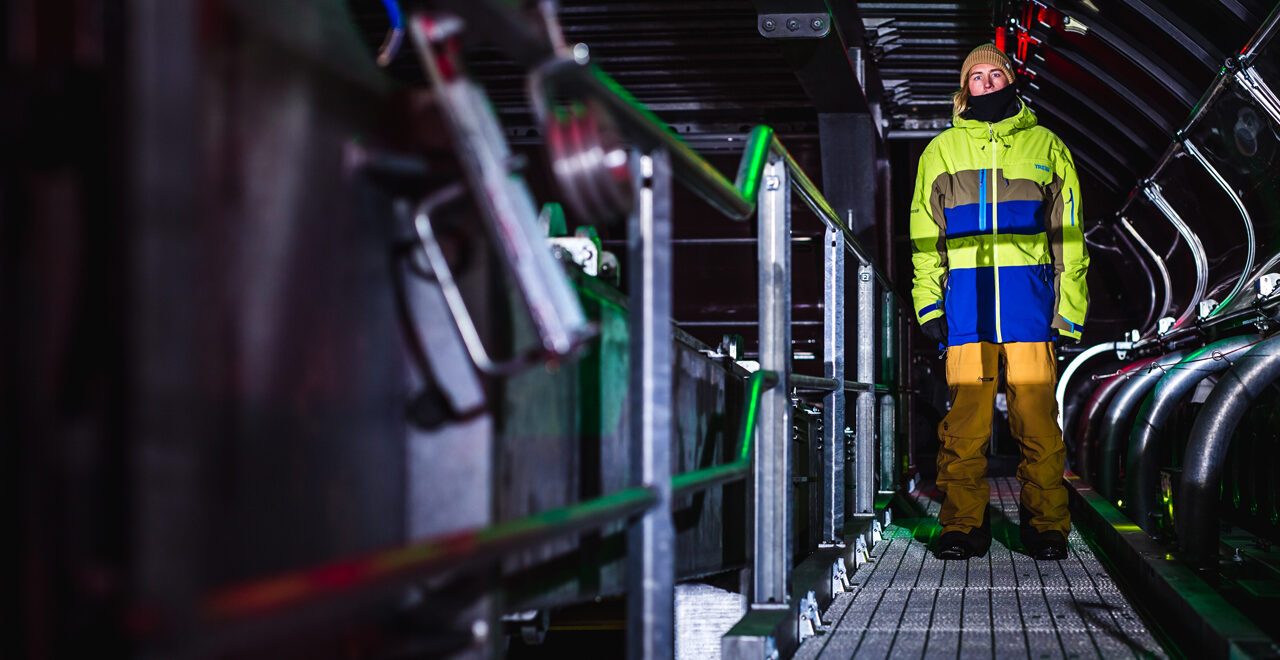 Telemark Skier Magazine announced today that it will be teaming up with accomplished tele athlete Andreas Sjöbeck to release his 2nd season of Drop Knees via their YouTube Channel.

“I’m excited to work more with Telemark Skier Magazine this season,” said Andreas from his home in Vemdalen, Sweden. “These episodes are an exploration into a different aspect of the sport, mainly park skiing, and I’m excited to share that with a larger audience.”

Season two of the series will consist of five new episodes that will be released over the course of the next five months. Check out Season 2 Episode 1: