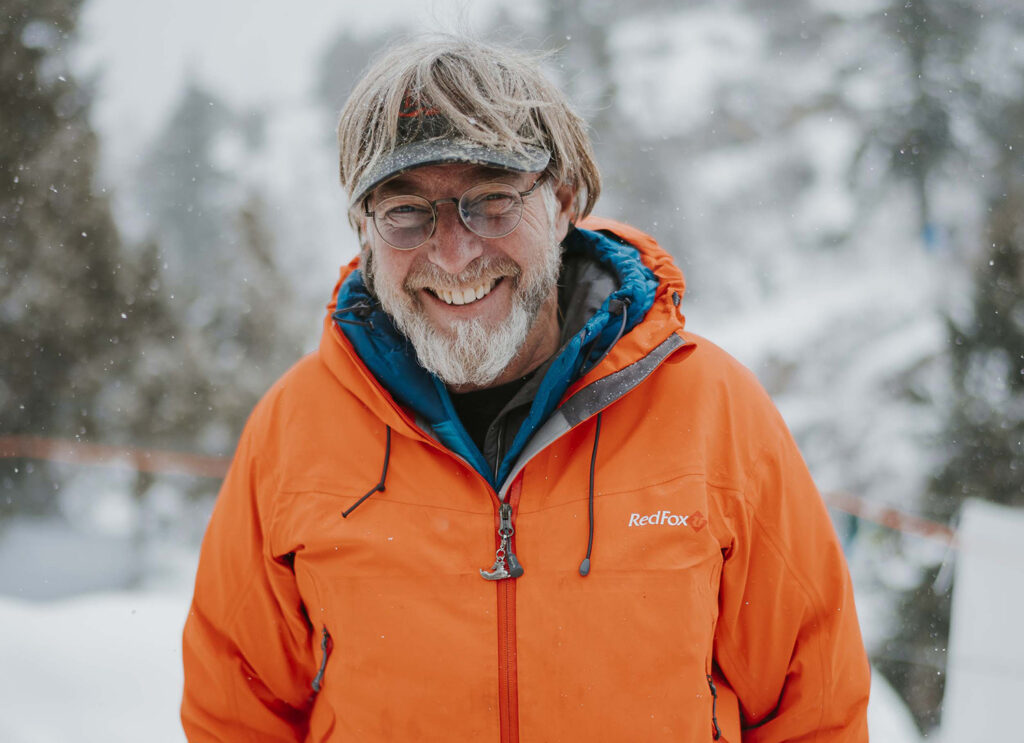 ​Telemark Skier Magazine announced today the hiring of Craig Dostie as their new Guru of Gear. “Craig is the most knowledgeable telemark skier when it comes to gear,” said Telemark Skier owner Josh Madsen. “He really has tested and reviewed more telemark specific gear than anyone in history. The title ‘Guru of Gear’ is something he’s truly created for himself.”

Dostie will add his expert knowledge to a growing staff of writers and content creators that make up the world’s premiere source of telemark news. “Even though Josh and I are from two different generations,” said Dostie, “we’re both convinced tele is the best way to move through the snow. I view telemark with backcountry eyes, Josh simply sees it with free heels. The difference in perspective makes for some great discussions behind the scenes.”

Craig has already begun his work with Telemark Skier. Here are some of his latest reviews:

THE BISHOP IS PREGNANT