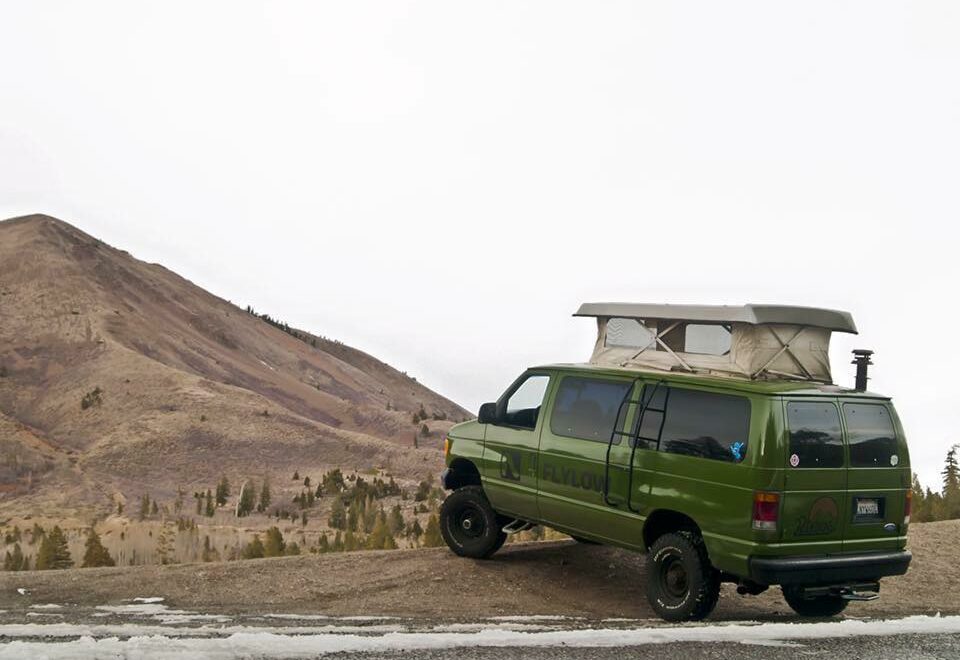 Bevan Waite has been pushing into the tele scene for a number of years now with solid competition results and always fun to watch videos. He’s part of a new generation of freeheelers around the world that are taking media into their own hands and producing fun high quality content all on their own. We caught up with Bevan about his most recent endeavor Tele Dreamin’.

TS: Where did the inspiration come from to make an edit?

Bevan Waite: I’ve been making little tele ski videos since college. I bought myself a super cheap GoPro one day and started slapping it on my helmet and making short little edits. At first (and maybe this is still true), the videos were more for my own benefit with an added plus of getting noticed by the tele community. I’d get to watch and remember the lines I skied that week or that year over and over again analyzing what went well/bad or mediocre. I think that actually helped me progress as a skier – and still does – like watching game film as a football player. I entered the Mt. Hood Meadows film festival one year while at school with one of my good ski buds Noah. That was the first time I actually spent time developing a story for a ski video.

From there things progressed, I got better at skiing, moved to Tahoe, and then made Tele Dreamin’ from a bunch of random ski footage after quite a stupendous season. 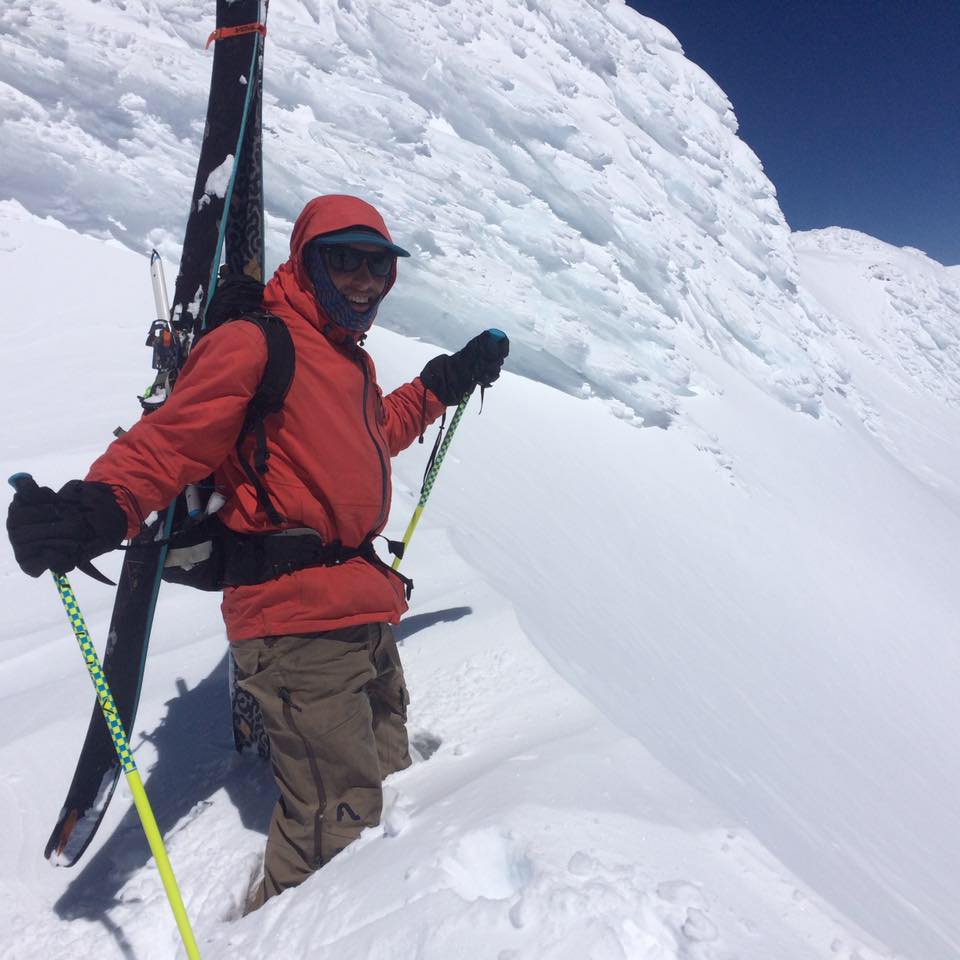 TS: How did you come up with the dream layout of the edit?

BW: I was homeless, vehicle-less and injured sitting on an Amtrak bus one day in early July. I was on my way back up to Tahoe from the Bay Area. My van was in the shop for some pretty serious engine issues and I had gone down to get an MRI for my shoulder that I recently discovered had a torn rotators cuff from sending a bit too big in spring. I wasn’t doing too well, but for some reason I was stoked. I was on somewhat of a creative high sitting on that bus. I had recently committed to buying a professional camera setup for filming (real filming) – something I have always wanted to do with skiing. I was a busy bee on that bus outlining different stories I might want to tackle as projects sometime. I came up with three solid film outlines that day, one of them being the outline for Tele Dreamin’. I was working with mainly POV shots for the majority of content in the video, and it occurred to me that a dream layout/story would allow me to use POV shots in a way that might make sense since I was ‘dreaming.’ In addition to that, it allowed me to break up the relentless POV footage into dream segments further characterized by the changing music. I think that was the most important aspect as it made the film quite easy to watch despite being slightly long for a ski edit. I also knew I wanted to make a comparison about working as an architect and skiing off houses. The rest of the details kind of of fell together as the video was created.

TS: You got the opportunity to ski some pretty deep pow in a lot of pretty places, which place was your favorite?

BW: Alaska. Alaska, Alaska, Alaska. That place is freaking awesome, freaking beautiful and freaking terrifying. And though it might have looked like pow in the video, it absolutely was not. It was wind crusty sugar that was quite inconsistent and hard to ski most of the time. Alaska was having their worst snow year in over 20 years, loosing over 50% of skiable terrain according to our heli guide, but we got 10 days of sun (unheard of in April) and made the most of it. The experience navigating lines with such high consequence was invaluable for me and I came back from that trip a significantly better skier & mountaineer. Shoutout to the awesome crew I was with; normally spending a couple weeks in a cramped RV with four stinky dirtbag dudes and no possibility of showering would leave anyone pulling their hair out. But to the contrary, I felt like I had three new brothers after the experiences we shared.

TS: The edit shows you waking up in your van, skiing, and working. To me it showed a bit of a middle finger to society, like yes, I can live in a van and have a big boy job. What kind of message were you trying to send?

BW: Hmm, good question. I’m not sure I was intentionally trying to give traditional society a big FU, but I am not at all displeased if that’s how it’s perceived. The van was actually a product of a long evolving vision that began while I was in college. Having studied architecture at University of Oregon, a school known for its sustainable design practices, I became somewhat appalled by the ever growing square footage of single family dwellings. I mean really how much space do people actually need to be comfortable? I became very interested in the tiny house movement and went so far as to design one for myself with the intention of building it after graduation. As I got closer to doing it, I started to realize the significant financial commitment and the fact that these houses, though built on trailers, are not easily moved. Moreover, they are largely illegal in most places, and without owning land to put it on, it can be difficult to find places to stay. So the idea evolved and Bubba – the van – was conceived.

TS: What kind of skiing can we expect from you this season and where will you be skiing?

BW: More awesome – sendy – stylish tele skiing ;). I’ll mainly be sticking around Tahoe this season. I kind of depleted my monetary resources on film equipment this summer which puts any big trips like Alaska out of the question. I’ll be competing at the Freeheel Life Cup in March and any other tele comps that may or may not pop up in the coming months. Hoping Tahoe gets another snowy winter. Praying for snow!