The 40th Annual (can you believe it?) Jack Frost bash is tomorrow, December 4th on the traditional first Saturday of December. There will be live music, a bonfire, a COVID effigy, beer and a huge helping of food. Bring a dish to pass and celebrate the onset of winter 2021/22. 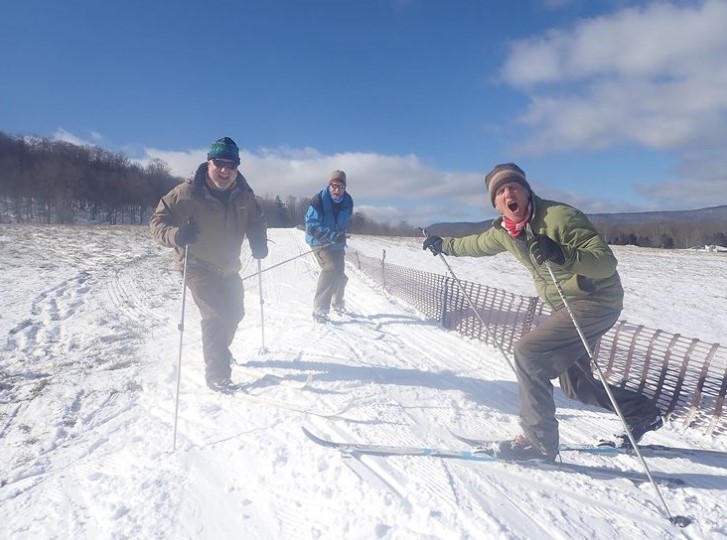 If there’s one thing I know about Chip Chase and the bash he’s planning, it will be flat out fun. Having hung with him a bit at ski shows the man knows how to party. The question isn’t whether you want to go and join the fun, it’s whether you should. That depends on what your definition of “too much fun” might be.

As mentioned, there will be live music so you can count on some form of dancing. The part that has me intrigued is the effigy. I did a few of those in in my past. Harmless teenage demonstrations of rebellion to authority. This sounds similar. Frankly, I hope they’re successful in the spell their effigy casts. I don’t know anybody who isn’t weary of the vid and I like the price of an effigy – a bit of wood, boy-scout-water, some straw and some prion looking skin for the sacrificial thing.


With any luck, the party will yield some fruit as everyone prays to ULLR to bless the world with prodigious amounts of snow, especially at Whitegrass. ;)

If you’re going you should probably notify Whitegrass via their website, just so they know what sort of crowd to expect. There’s plenty of room, since it will be held outside. Doors open at 3pm. Lights out when yours goes out.